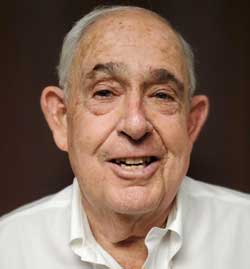 Board Certified in Neurology by the American Board of Psychiatry and Neurology, December 1968